EC report: Disagreements slow down reform processes in Montenegro, some ministries are not working properly, negotiating structure is weak…

''The deep polarization between the new ruling majority and the opposition lasted during 2020 and intensified in the post-election period. Heated relations and mistrust have fueled frequent escalations and further exacerbated political divisions, including within the ruling majority,'' the document said. 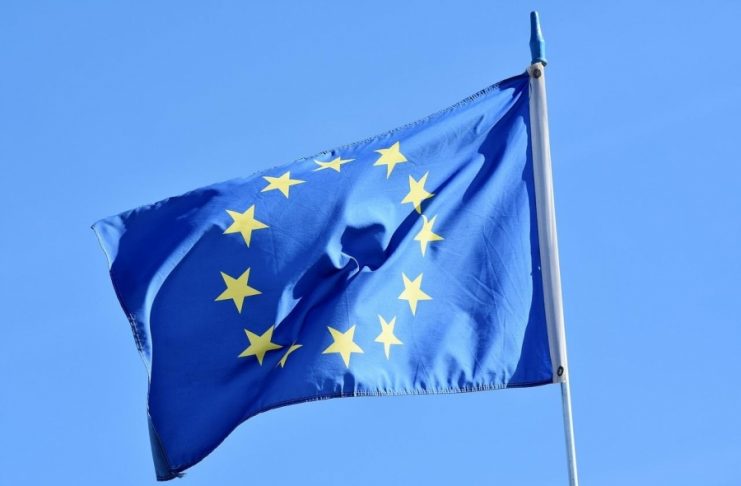 Tensions and mistrust among political actors marked the reporting period related to the political criteria, according to the Progress Report for Montenegro, which Radio Television of Montenegro (RTCG) had access to.

“The deep polarization between the new ruling majority and the opposition lasted during 2020 and intensified in the post-election period. Heated relations and mistrust have fueled frequent escalations and further exacerbated political divisions, including within the ruling majority,” the document said.

It points out that disagreements between the executive and the legislature have slowed reform work.

When it comes to electoral reform, the report concludes that progress has been slow due to initial delays and periodic boycotts.

“Parliament dismissed the president of the State Election Commission (SEC) in June 2021, the appointment of a new president is still pending in parliament. Continuous efforts are needed to increase the professionalism, transparency and accountability of the SEC”, it is stated in the document in which TVCG had an insight.

To provide a credible response to the “Envelope affair”

It is further stated that despite the inter-party agreement that all local elections should be held on the same day, the legal framework still provides their gradual implementation, leading to an almost constant election campaign at the national and local levels.

It remains to provide a credible, independent and effective institutional response to the so-called “envelope affair”.

The report also emphasizes that the lack of constructive engagement of all parliamentary actors prevented meaningful political dialogue, further polarizing the political landscape.

The ruling majority, he added, often initiated or passed laws under the accelerated procedure, without the necessary public consultations and without proper consideration of the conditions for EU accession.

It is stated that the composition of the current parliament is “unprecedented” in the history of Montenegro.

“Parliament has so far been unable to secure the required two-thirds majority for important judicial appointments, so key functions of the judicial system continue to be filled on the basis of acting ministers,” the report said.

The negotiating structure has been significantly weakened by the resignation or dismissal of 110 members, including 16 chapter negotiators and 24 working group heads, while some key ministries “have not shown enough commitment and constructive engagement in the EU accession process under their new leadership.”

There has been no progress in the area of ​​justice

Montenegro remains moderately ready to implement the acquis and European standards in the field of justice and fundamental rights and has generally made limited progress, with limited results in terms of accountability.

However, it is noted that no progress has been made in the area of ​​justice, and the implementation of key judicial reforms is stagnant.

“The resolute political commitment needed to unblock important segments of these reforms is still unfulfilled, and a number of judicial appointments are pending in parliament due to the inability to secure a qualified majority,” the document said.

The report states that Montenegro is moderately prepared in the fight against organized crime.

However, capacity to address tobacco smuggling and money laundering is not yet at the expected level. It is said that Montenegro still has to address some systemic shortcomings in its criminal justice system, including the way organized crime cases are dealt with in the courts.

Corruption is widespread in many areas

The document points out that despite the more proactive approach of the Anti-Corruption Agency, corruption remains widespread in many areas and is a cause for concern.

“There is a need for strong political will to address this issue effectively, as well as a strong criminal justice response to high-level corruption,” the document said.

As regards fundamental rights, Montenegro has continued to meet its obligations under international instruments and human rights law, but challenges remain in ensuring the effective implementation of national human rights law. There has been limited progress in the area of ​​freedom of expression.

Limited progress in freedom of expression

The progress report states that there have been some new developments in the investigation into the shooting of an investigative journalist in 2018, but it remains to ensure full and efficient judicial monitoring of this case and other important old cases.

It points out that further efforts are needed to limit the effects of misinformation and cyberbullying and hate speech, while ensuring that such measures do not disproportionately restrict freedom of expression.

It is stated that the parliament appointed a new RTCG Council in June 2021 without broad support among the parties, and that after that change and subsequent changes in the RTCG leadership, the public service began to show more politically diverse content.

“The media scene remains highly polarized, often marked by politically biased and unbalanced reporting, including the high participation of foreign media from the region, which was particularly noticeable during election periods. The mechanisms of self-regulation are still weak,” the document said.