Zirojevic: Becic and Abazovic should stop making fun of the people 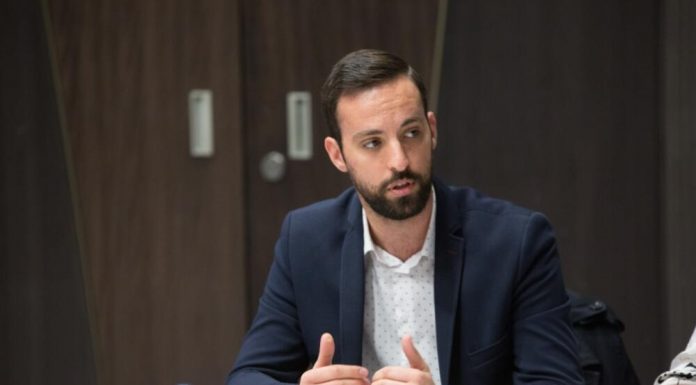 The mother does not swear by her son that he went to gamble, but because he went to gamble
Zirojevic comments on ambiguity over whether Becic and Abazovic were aware of draft basic agreement

Social Democrat spokesman Nikola Zirojevic commented on Twitter the uncertainty about whether Parliament Speaker Aleksa Becic and Deputy Prime Minister Dritan Abazovic were aware of the proposal for a Basic agreement that the government should sign with the Serbian Orthodox Church.

“Who doesn't tell the truth? The Prime Minister who says that Abazović and Bečić were introduced to the text of the Basic Agreement before the trip to Belgrade, or the two of them who claim that they have never seen it (but it is great)? It would not be bad to finally stop making fun of these people, of all faiths and nations. The mother does not swear when her son wants to gamble, but went he goes to gamble”, stated Zirojević.