According to them, this support is realized through an arrangement between the Government and the Council of Europe Development Bank (CEB), in order to provide funds for lending to the economy under more favorable conditions. 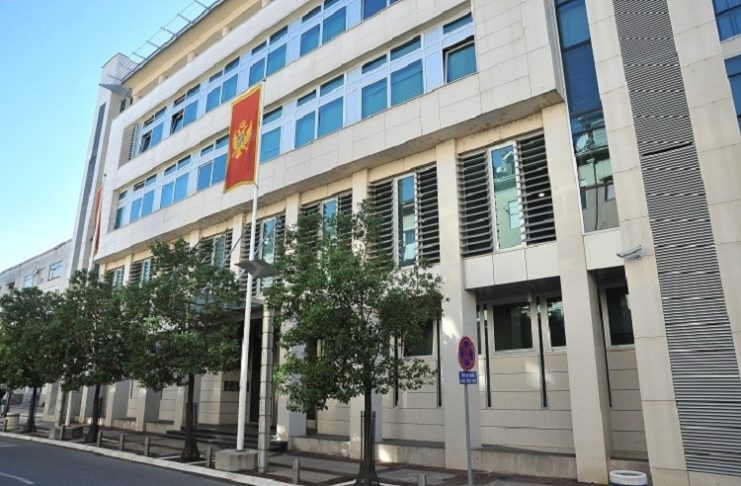 The Government of Montenegro, within the package of economic support measures for the second quarter, provided credit support in the amount of EUR 40 million to micro, small and medium enterprises (MSMEs), in order to increase the liquidity of the economy and reduce the negative impact of COVID 19 on the economy, stated the Ministry of Economic Development.

According to them, this support is realized through an arrangement between the Government and the Council of Europe Development Bank (CEB), in order to provide funds for lending to the economy under more favorable conditions.

“The funds will be placed through commercial banks. After the realization of this tranche of 40 million euros, there is a possibility of providing an additional 30 million euros of support”, added the Ministry.

They explain that the project will be realized in a way that the Ministry of Economic Development and the Ministry of Finance and Social Welfare, from the previously mentioned credit arrangement, will provide banks with funds for MSME lending through a “transfer loan”.

“The mentioned funds, intended for liquidity support, but also for investments, will be forwarded to banks without the obligation to pay interest, thus creating preconditions for end users to receive significantly more favorable financing conditions, which creates a basis for economic recovery,” the Ministry stated.

They add that, in order to realize the above-mentioned funds, the Ministers of Economic Development and Finance and Social Welfare Jakov Milatović and Milojko Spajić will next week, on behalf of the Government, conclude an Agreement with each bank individually on cooperation in implementing socio-economic measures defining all conditions under which the funds will be given to end users.

“Listening to the needs of the economy, the Government of Montenegro has started a comprehensive support expressed through measures for the first and then the second quarter, and in this way will support the long-term development of our economy, which continues to recover from the crisis caused by the pandemic.”