Đukanović: Instead of EU integration, we are now talking more about the stability of the region

The president expressed concern that ''with the revival of retrograde policies, the Western Balkans have been more about stability than integration in recent months.'' 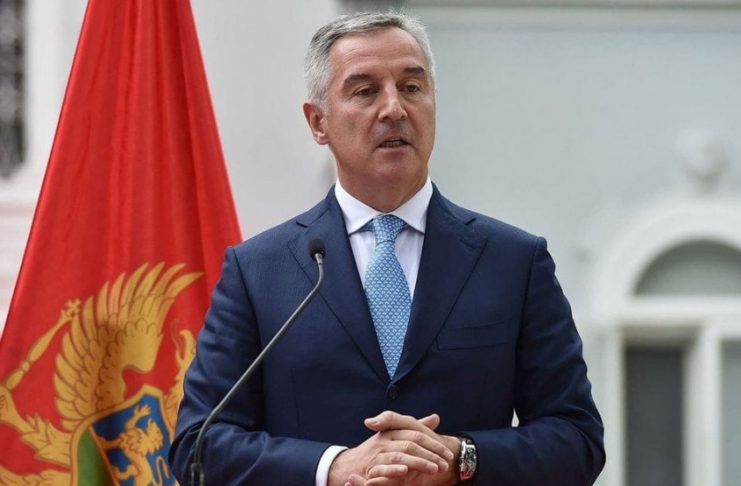 The current situation in the Western Balkans is a consequence of two circumstances – the halted process of enlargement and the disruption of the East-West relationship, said President Milo Đukanović during a meeting with members of the European Council on Foreign Relations.

The president also expressed concern that “with the revival of retrograde policies, the Western Balkans have been more about stability than integration in recent months.”

“Nevertheless, he expressed Montenegro's readiness to fight for the values ​​it believes in, noting that Montenegro has achieved all its strategic achievements thanks to the functionality of the state, which is now in question and must be addressed in accordance with public expectations”, reads the statement.

The members of the Council, current and former political officials, MEPs and prominent figures in the socio-political life of Europe, are focused on international foreign relations and the countries of Southeast Europe.